The Journey of Chuck McDonald III

Integrated heavily into this year’s defense on the top ranked high school team in the country, Chuck McDonald III is making the most of his opportunity.

With a  6’1, 180 frame as just a sophomore, Chuck has been imposing his will on wide receivers this season all while giving up two receptions this year.  And, that is not a typo – McDonald has allowed two passes caught on him through 9 weeks this season for a combined 7 yards.

With early verbal offers in from the likes of USC, Oregon, Ole Miss, Florida State, Washington, Arizona, Colorado, and Colorado State, the offer sheet speaks for itself.

Yet, the reality is this: While the offer sheet is great and all, what the casual Southern California high school football fan does not know is the uphill battle it has taken for Chuck to be where he is at today. 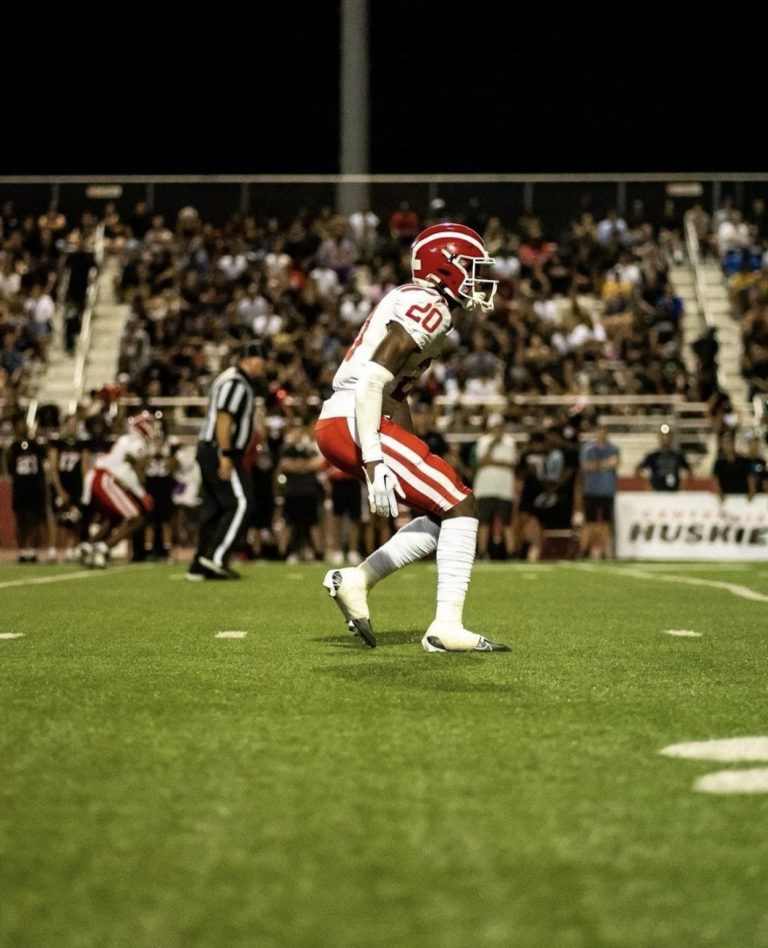 Chuck began playing football at the age of 5 years old in the Inland Empire.  “I just really liked the game when I was little,” he says as he reminisces.  In middle school, Chuck remembers when he did not have the frame he does now.  “I remember I was small, my arms were little… I was 100 pounds”, he said.

Chuck spent his middle school years at Winner Circle Academy, and the competitive nature that he plays with was established  at a young age.  At Winner Circle, kids were coming in from different cities such as San Diego, Los Angeles, etc. and there was no shortage of football talent whatsoever. Chuck vividly remembers having to really fight for a spot on Winner Circle teams.  It unlocked in him a new hunger to compete.  He remembers one specific 12u game out in Arizona where his eyes were opened to the competition level it takes to be great.  “Nothing came easy for me at Winner Circle, but I’m glad I got to experience that because the truth is.. Nothing comes easy in high school.”

Chuck’s journey has prepared him for the point in time that he is now in as a key piece to the top ranked high school football team in the country; The Mater Dei Monarchs.

The scene is Bullhead, Arizona and it is the biggest game of Chuck’s football career up to this point in his youth ball days. OG Ducks vs Winner Circle Academy in a big-time October matchup; the year is 2020.

And while all this seems great, little did he know that would be his last play for quite some time.

On this particular play Chuck was lined up against his now teammate Marcus Harris – a 2025 national recruit in his own right holding some of the same Power 5 verbal scholarship offers to the schools that Chuck III has.  At this point in the game, Chuck had not given up a catch.

Marcus tested Chuck’s speed on a deep route, and when both kids went up for the pass Chuck’s leg went numb as soon as he jumped in the air.  “I could not even explain the pain… I was on the ground for 45 minutes.” Chuck recalls.

Chuck had not been injured before, as this was his first true injury.  The verdict of the injury was a broken leg; a tibial avlusion fracture. Chuck was unable to walk for 3 entire months.

The recovery time from the injury was more than noteworthy – as it lasted over a year and a half’s time.

While recovering from his injury, Chuck played on Mater Dei’s scout defense.  It was on that defense where he went toe to toe with the likes of now USC wide receiver CJ Williams and Harvard receiver Cooper Barkate.  His ability to keep up with players such as these two while his leg was not 100% yet built a lot of confidence into his game and sent the message to himself that when his leg did indeed fully heal up, Chuck III would be ready to compete against anyone.

In talking with Chuck, he is clear in saying that the injury he sustained set him back some.  As quick as he is to acknowledge that though, he also communicates with great focus where his mindset is at these days – in a place of selflessness.

“I want to see everybody do well and be successful.  I am going to lift up my teammates”, says Chuck.

He is a kid that recognizes the way to live in a place of gratitude despite his own previous setback is to advocate for his teammates and be someone who is constantly using his platform to lift up others. 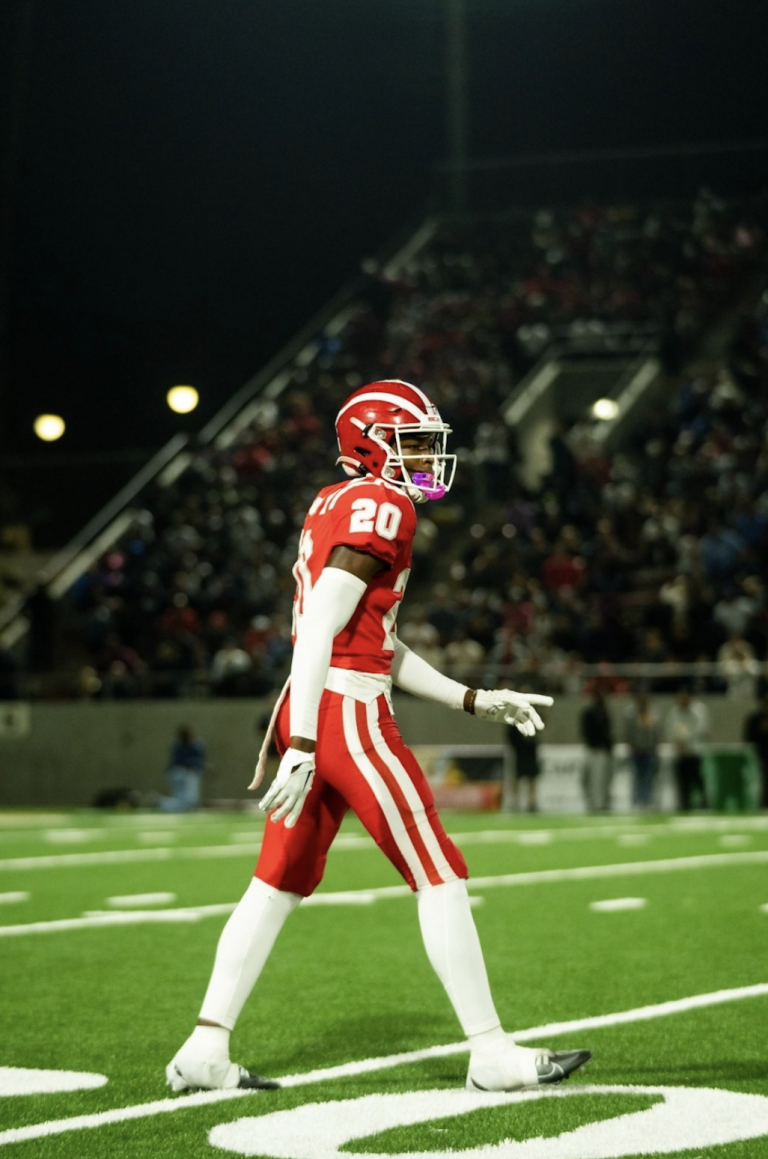 To conclude, McDonald has to be in contention in the running for being the top Class of 2025 defensive back on the West Coast, if not continue to receive national attention at the corner position.

Chuck has had to fight through significant adversity.  It is the adversity Chuck has placed which has given him a tangible, real chip on his shoulder to compete everyday to be one of the top cornerbacks in America.
If needed, Chuck McDonald III is a kid who has demonstrated an ability to work his way back up to the top if and when he needs to do so.  He has already done it one time, and is more than able to do it again. 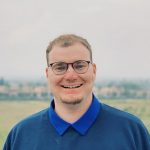 Who Has The #1 NIL Fans In The Metaverse?